It's become habitual to pull out your phone and record life's best moments. If something is that great, who wouldn’t want to relive it again through a video? But where do we draw the line between capturing the moment and living in it? We asked our buddy Dennis. He is all about living in it. Growing up in midwest Germany, his life has been full of precious moments that he was eager to capture. “I was fascinated with capturing these moments and living them over and over again.” Dennis started filming him and his buddies playing music, skateboarding, and everything in between uploading them to his youtube channel “dawglife”. His raw, skaterat, style still holds up nearly seven years later especially as seen in his video: So What Trailer

After nearly ten years of constant filming for his crew, Dennis was burnt out. We get so caught up in preserving moments through film that we forget to actually live the moment. So instead of trying to capture the moment in its entirety, he started to capture a snapshot of it instead.  “I believe that less is more. A photograph is just a split second of someone’s life but can mean so much to that person or the ones around them.”  So next time you're tempted to take a video, snap a quickie and put your damn phone down so you don't miss the moment- because you’ll only ever live it once. 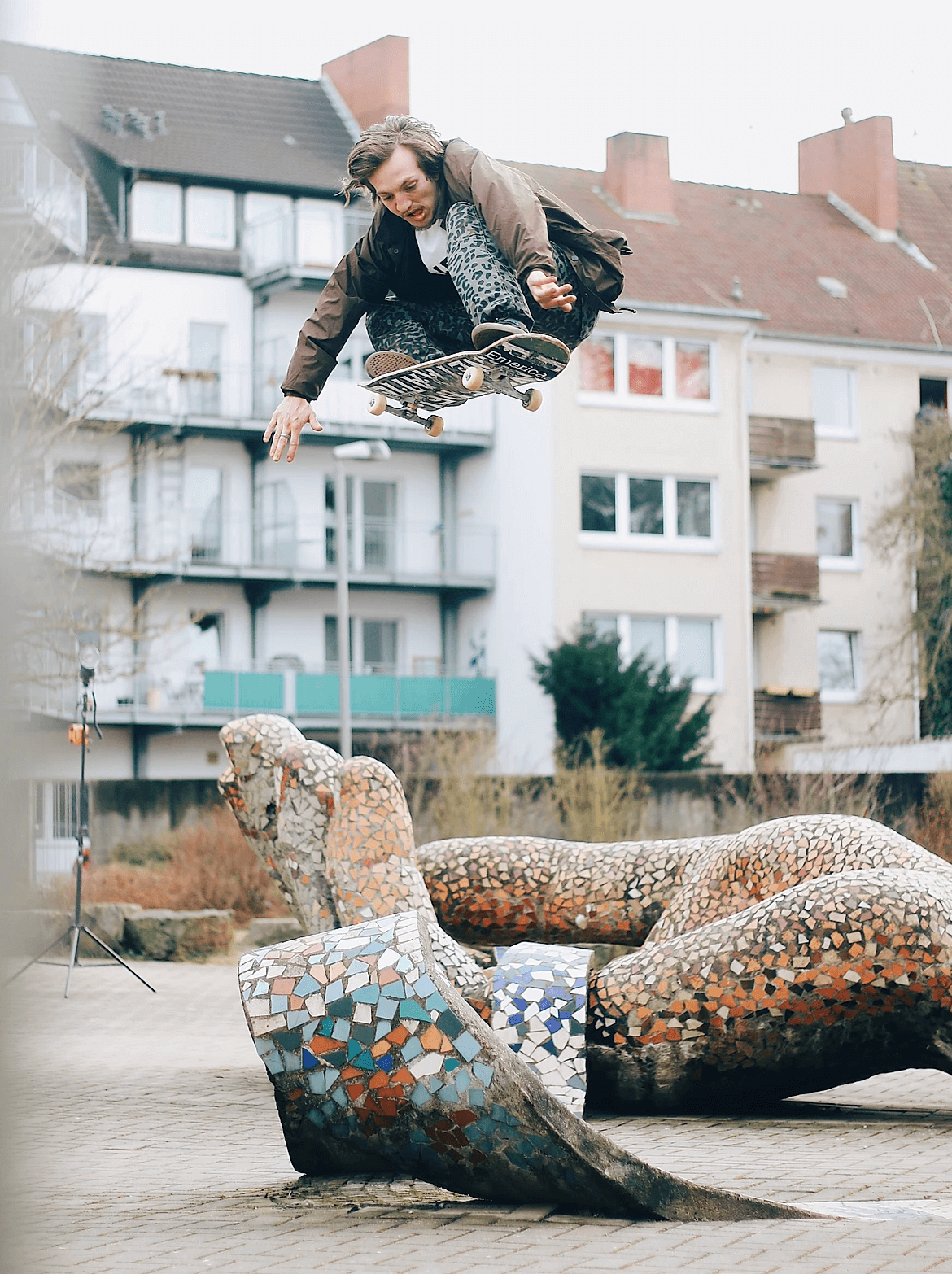 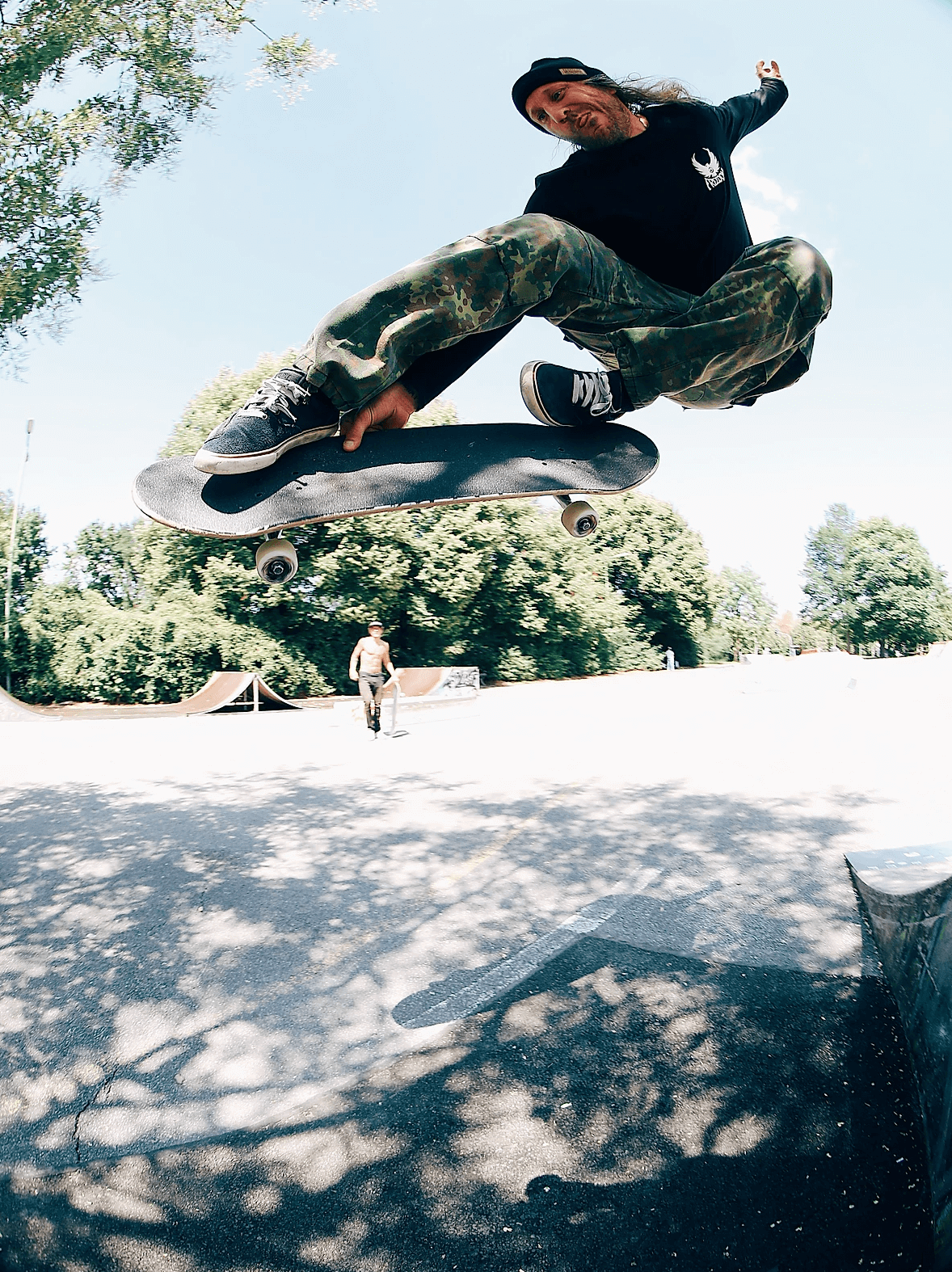 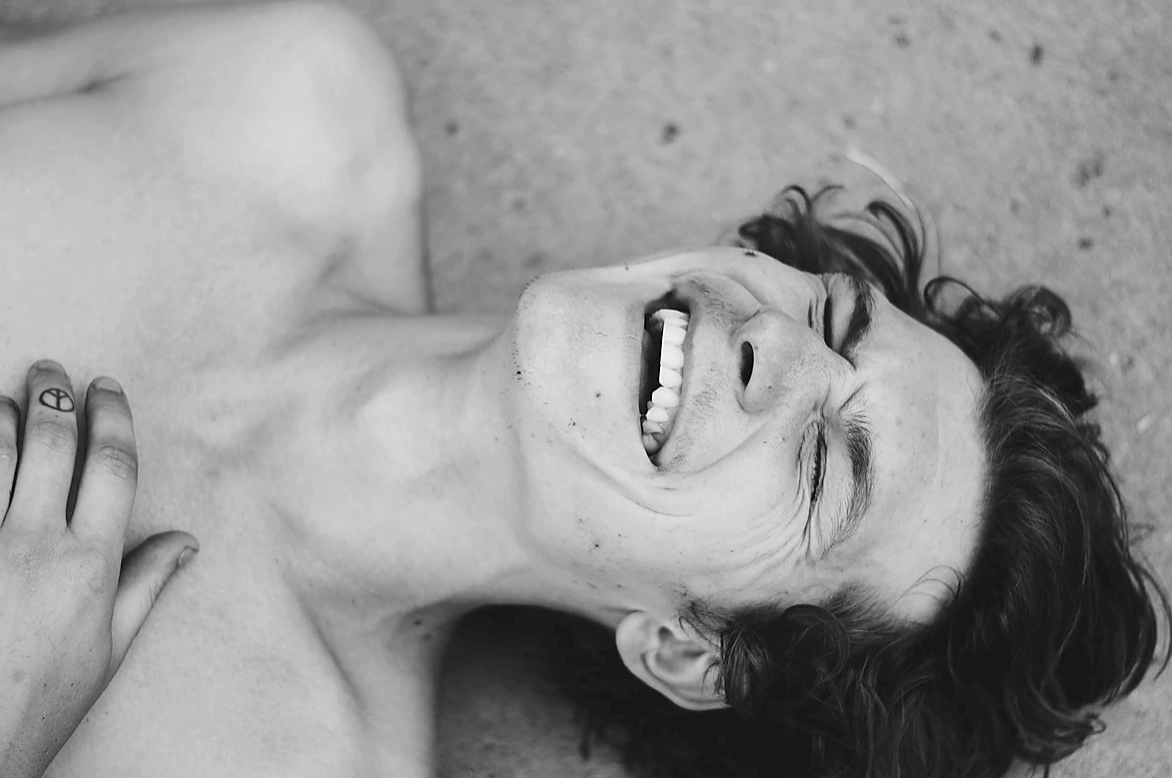 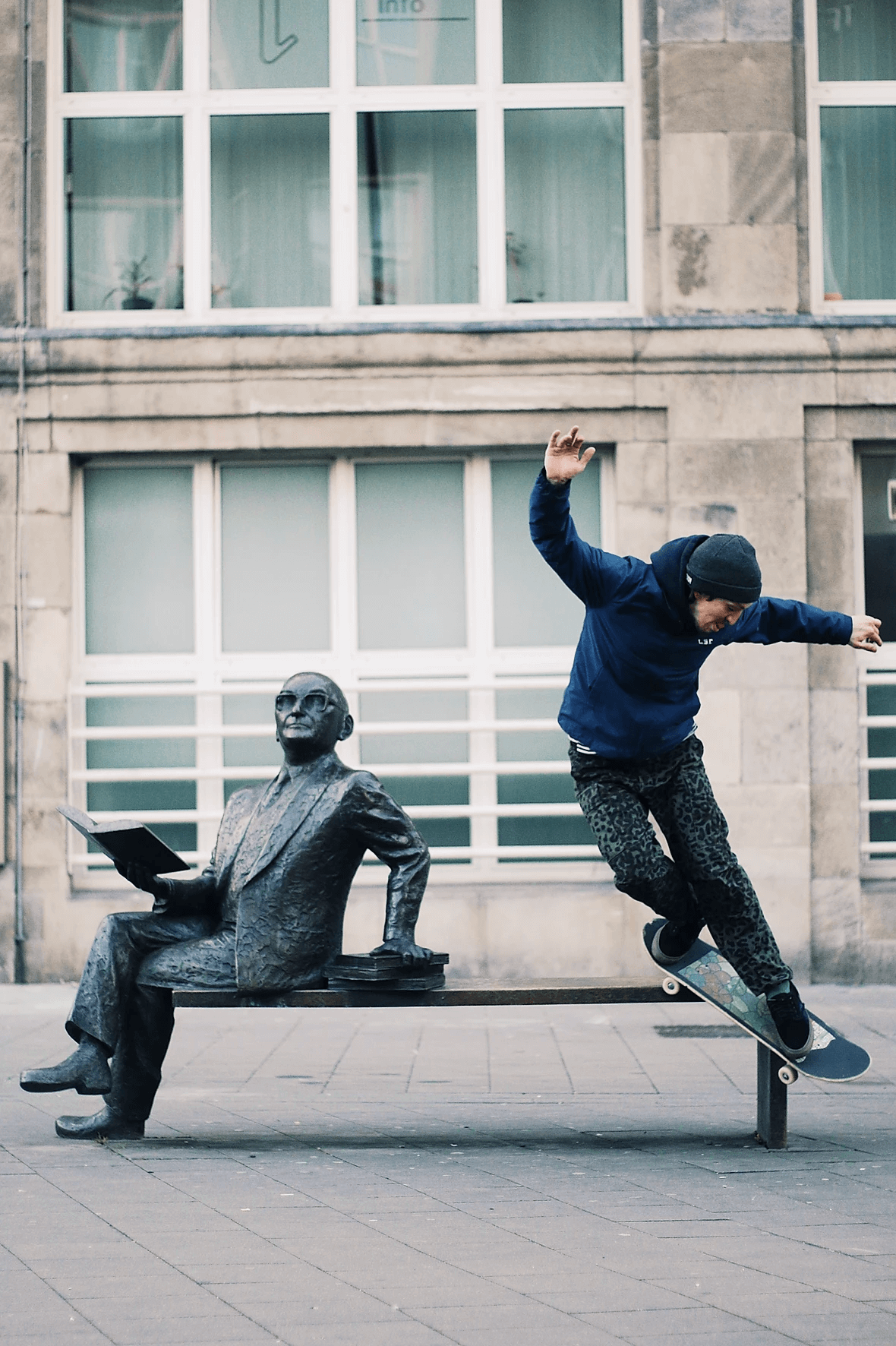