Free shipping & returns on all orders

So I spent some time sitting down and interviewing my roommate Kane Acosta, who is a musician that just wrapped up his first EP coming out October 1st under his artist name Ashes to Amber. This is what he had to say:

nice as heck: Heyo whatsup Kane, how’s your day been?

Alright dude, I know who you are, but the readers don’t. Give me your Kane Acosta elevator pitch.

Sooo I was born in Orange County, California, the city of orange. Address, nacho business. I am currently a sophomore at the University of Southern California and in the Thornton School of music majoring in music industry, and yeah.

Alright, so tell me how it is being a sophomore at USC, in the Thornton School of Music, and the rest of your life. What do you like to do in your free time, etc.?

So I do a whole bunch of random shit. I like to listen to music, make music, skate, surf, ski, and of course party. I fucking love just discovering dope ass spots to just sit and think. But there is kind of a constant theme of doing things on my own because I grew up an only child, so it was always me against the world when I was young. That's why I ended up doing all these different hobbies, because they were individual, and they were me. Not saying I am some weird ass loner or think I am better than anyone, its just that is how it went.

So you’re definitely into music, undoubtedly, but when did you first discover this passion?

Umm… well. I mean technically from the beginning, like around four or five, and I would see and listen to Jimi Hendrix songs and memorize all the lyrics and just mob them, like crazy songs. So I kind of just grew early on in more of a guitar landscape. So a little later on I picked up a guitar and played really shitty for a good thirteen years, and decided I should be writing my own music because other peoples' music wasn't what I was down for. Around seventh grade I started writing melodies, And now I have written a ton since that time.

Fuck yeah, so how did you end up at this exact spot. You just finished your first EP under your new artist name, Ashes to Amber, and are waiting for it to release tomorrow

Well I basically pulled five songs out of all the melodies I had created in the past, the ones that really bumped, and also found some old riffs in my voice memos that I really liked. I expanded on those tracks and worked with one of my buddies from school in his apartment studio to develop the full EP, and now I am here.

I know you have dabbled in producing electronic music, but what would you categorize your new EP coming out?

Yeah so basically from the beginning I didn't really know what I wanted to be in the music industry but I knew I wanted to be something. I started working on Ableton and releasing mashups because that was the jazz going around Sophomore and Junior year of high school. So I started putting out mashups, and mixes, and some production stuff that I did and it started blowing up, like really fast. And I was like "what the hell is going on here?", and yeah, that is what I was doing before. But the problem was that it wasn’t true to my soul, because I was making most my works of off derivatives that weren't my own. And I just didnt wanna represent that anymore. So yeah, I made a switch, where I was doing my own thing and I didn't want to have a band because like I said that wasn't my style. I was/am a lone rider and I enjoy pushing myself and doing it on my own. So I just wanted to make my own solo shit, and I did. And back to the question, the EP as a whole is kind of a mix of contemporary relic indie psychedelic, haha that makes no sense, but yeah. But all the songs have sort of a different flavor to them and that is why I love each track.

So how did this EP represent you better?

Well, for a good part of my teenage life I was in this kind of depressed state, and then I kind of started with this new album and began to figure out shit, having epiphanies and stuff, until I got to a better state. That's how I ended up with the name Ashes to Amber, because ashes are dark, but amber is like a bright luminescent light, and that is where I am at now. So that is where ashes to amber came from. And with a lot of the songs, they have kind of dark lyrics, but with a upbeat tempo to bring it into a neutral void. So I am kind of just trying to make groovy songs that play with life. And songs that everybody can, at least anybody can relate to, because most of the lyrics are pretty relatable. But if you actually take that analytical approach to the album of having like a confused life, like a very just nothing makes sense life, it speaks a different story. 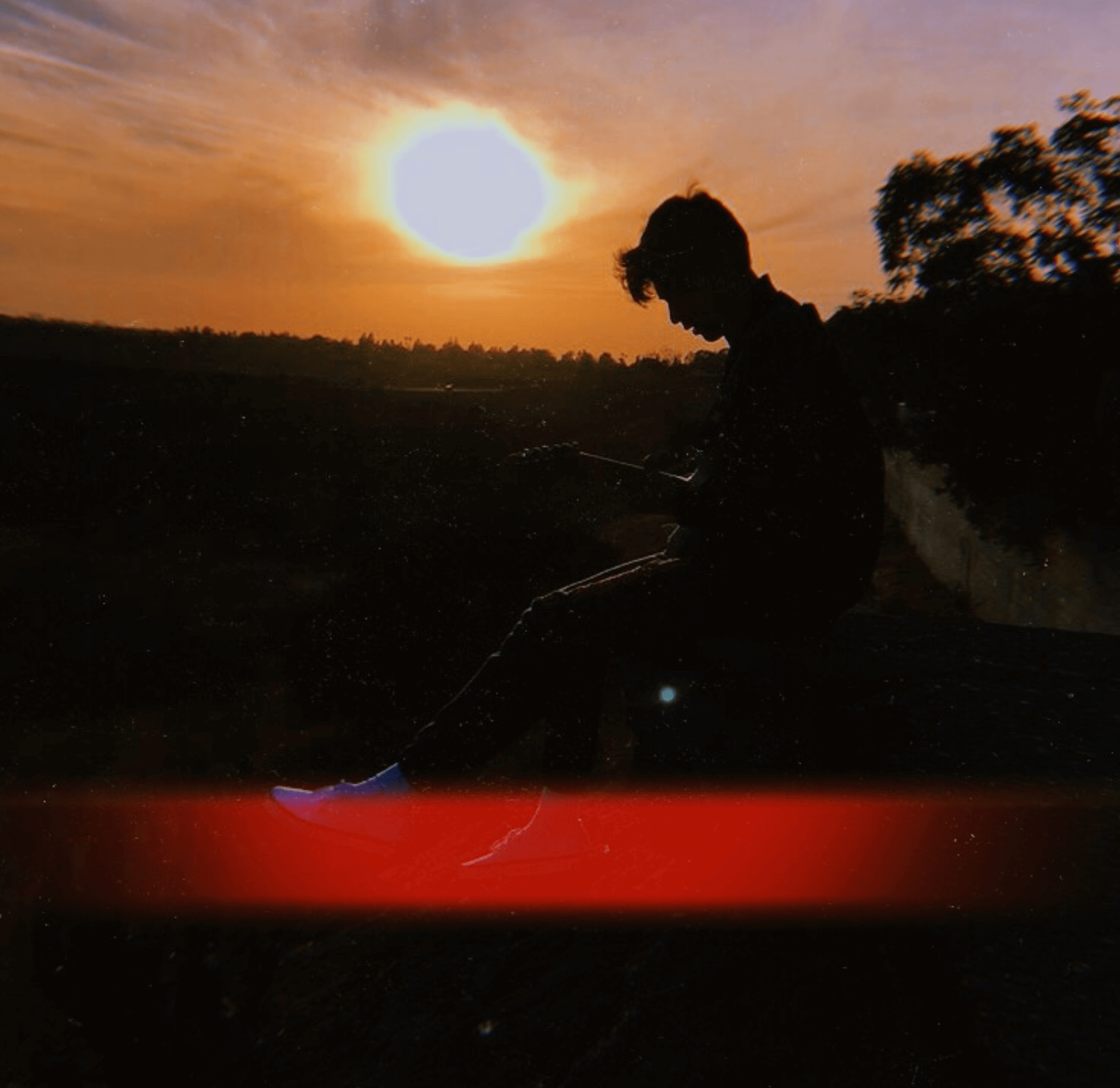 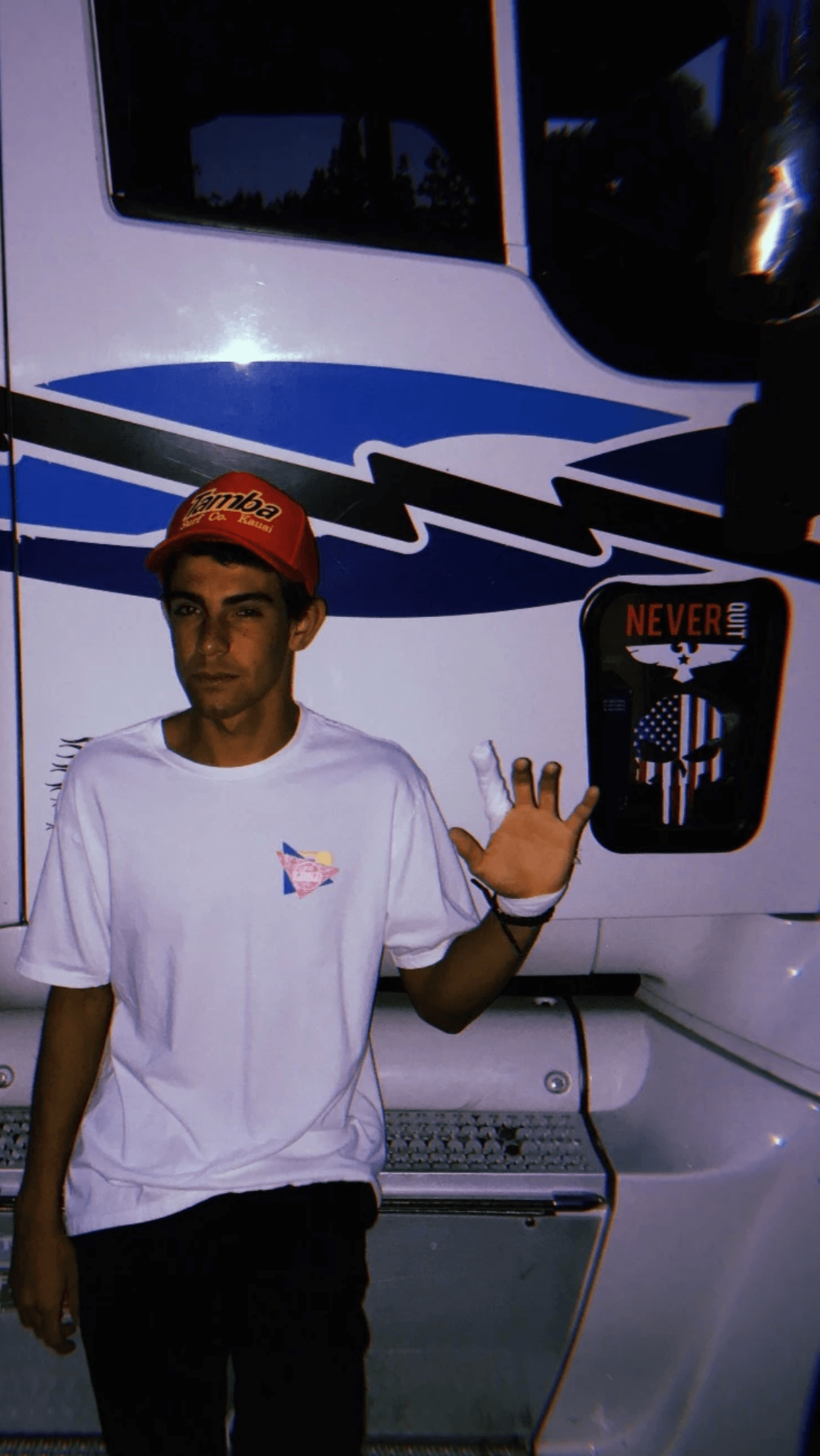